Stress is like a toxic gas that you can’t see, smell or experience until it’s too late. By then, it’s much, much harder to get rid of and may affect everything from the heart to the sex drive. And it most definitely impacts on sleep. In Rewired for Sleep, the goal is to help you take control of your levels of stress so you manage it on your terms.

“I’m too stressed to Sleep”

“My new job has me so stressed I feel like I’m always on a tight wire. By the time I get home I want to binge on cookies. My wife sees the change in me, but we don’t talk about it.”

Stress-induced inflammation has been implicated in diseases such as osteoporosis, rheumatoid arthritis, fibromyalgia, chronic fatigue syndrome, low back pain, sciatica. Often, sleep suffers as a result. Today’s stressors — make no mistake, they’re all around us — often turn our nervous system into a synaptic pinball machine that alternately stresses and then drains us.  In of itself, stress doesn’t have a true diagnosis. It’s when we eat too much, drink too much or partake of other ways of releasing stress that might not be “good for us” that we really feel its effects.

There is David, a busy Wall Streeter whose story I recount in Rewired for Sleep: “My mind,” he says, “is like a computer with a virus that’s programmed to fail at sleep, and I’m powerless to change the program. I get in bed at night and think to myself, tonight I’m going to sleep, damn it! And … nothing.”

We worked together using specific methods that I share in the book. One such tool, Change the Voice, is from Neuro-Linguistic Programming. The goal of this exercise is literally to create a chemical change in the mind. It allows a person whose internal voice has been  patterned toward negative thoughts to shift to one that is more neutral. Neuro-transmitters tend to go to receptors that are like it; by opening up a second pathway the individual no longer feels “stuck in a rut “.

David now has gathered an arsenal of tools including self-hypnosis, correct breathing and Reverse Spin. Together, they help him relax, to sleep through the night, and to enjoy a more balanced and productive life.

Tackle your barriers to sleep. 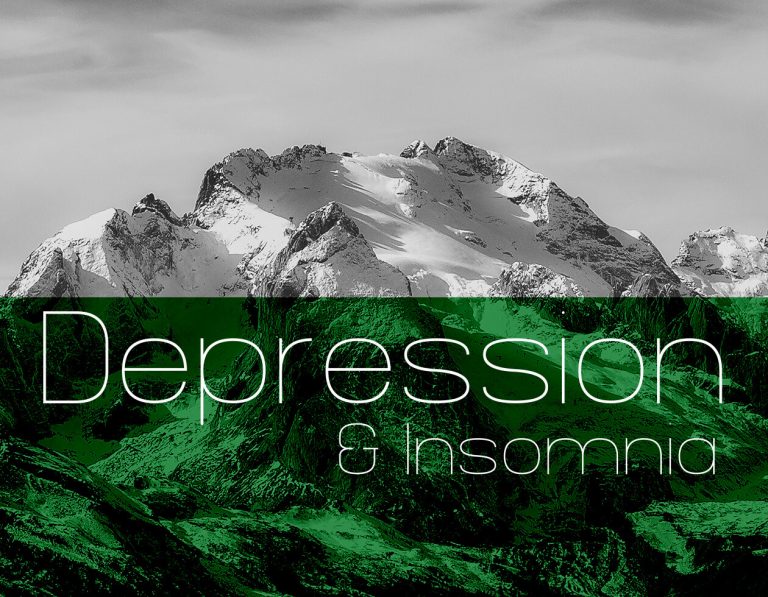 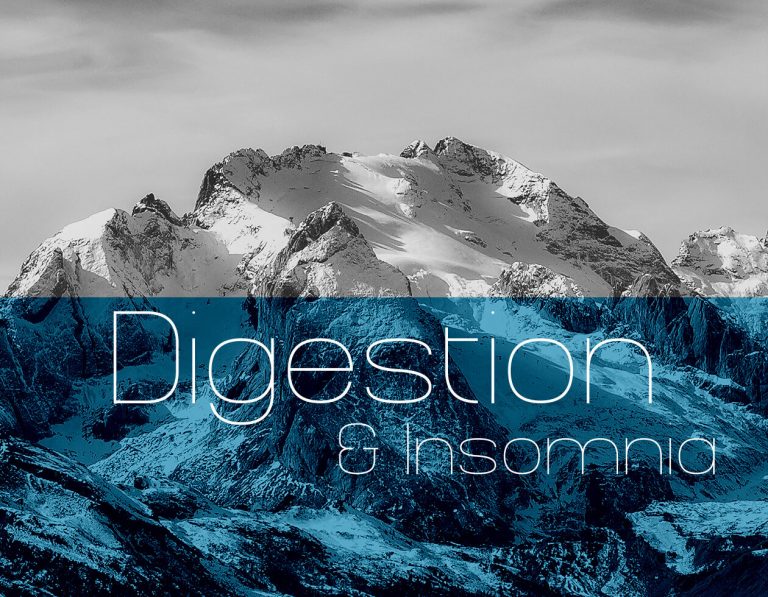 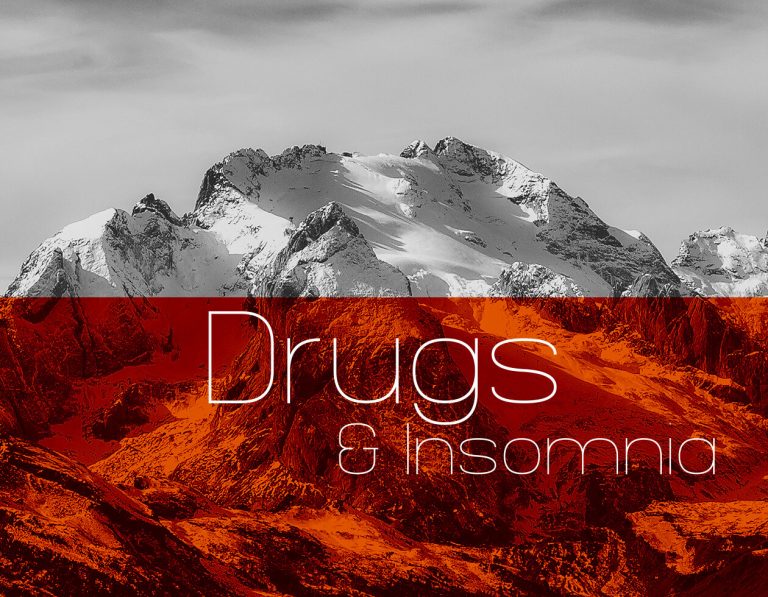